What features we want to see in 2k17? 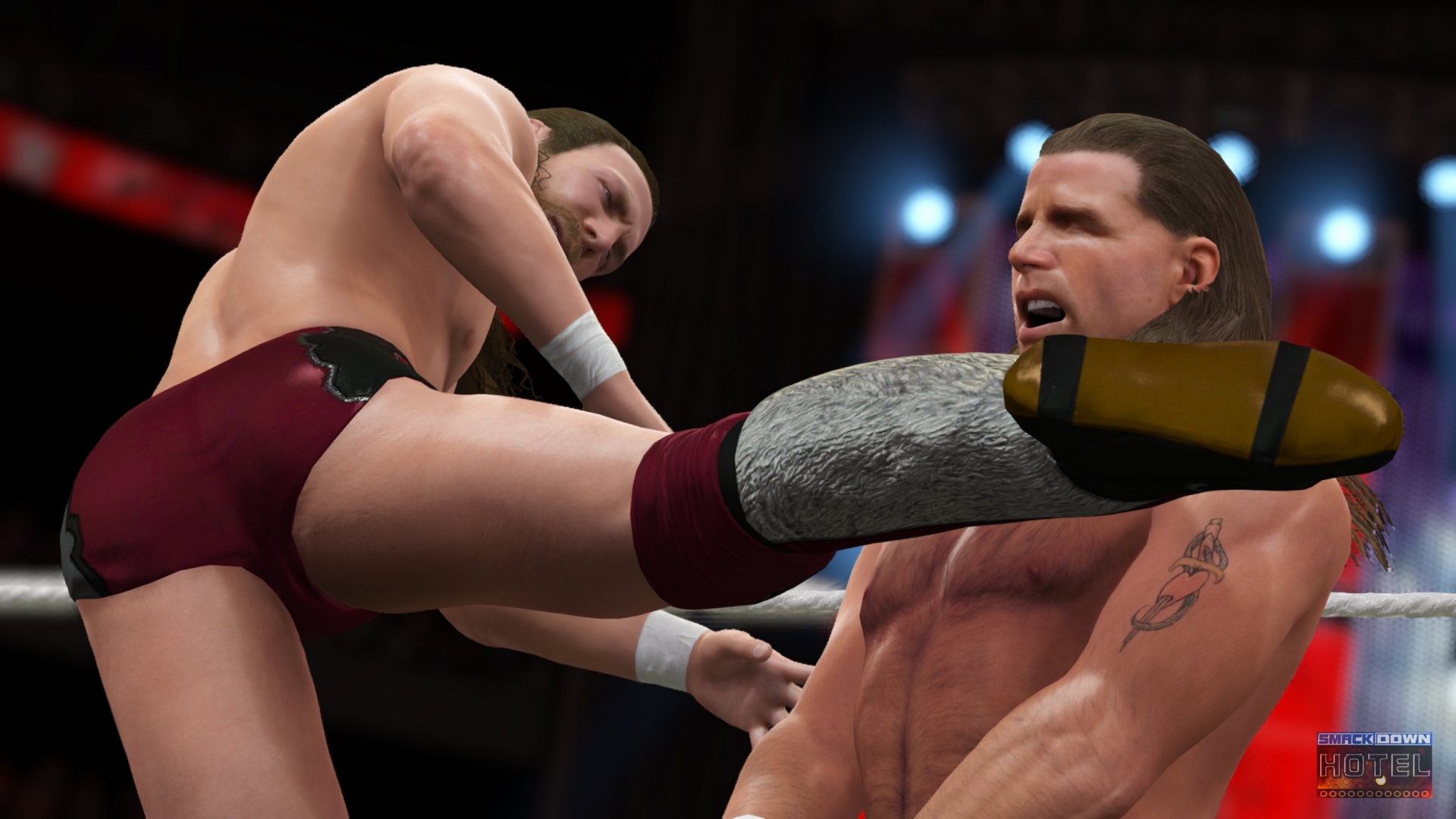 What features we want to see in 2k17?

Features is a very important of every game. We can say the same and about WWE 2K17. However, when we talk about the features, it is important to say two things: some of them were used and some of them isn’t used, but we would like to see in on the game. So, dear friends, how think about what of them we will talk today? If you think that we will talk today about the features, which we would like to see in the game, then you are right. But before that we would like to say one more thing – we want to see lot of features. For this reason we made wishlist of features. So, let’s start.

One of them is related with the domination. It of 2k16 gave almost everything that was left back in 2k15

Backstage roaming
Backstage roaming is worthy of your attention too. Do you remember the time when you could bring the fight anywhere in the arena? It was really exciting. So, we would like to add that if it was possible till now there would be endless mode heading to 2017