Some news about the WWE 2K17 cover: what want to see fans of this game? 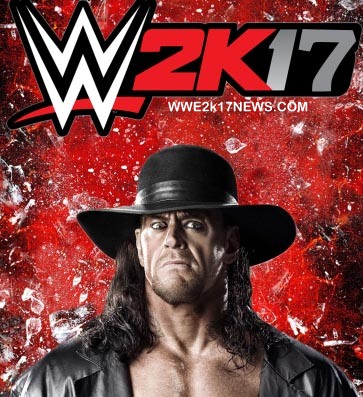 Some news about the WWE 2K17 cover: what want to see fans of this game?

So, what person the fans want to see on the cover? It is important to say, that there is lot of candidates, but most of all, fans want to see Undertaker. If it will come a truth, it won’t be a surprise, because this person have lot of amazing achievements. A career of him, is amazing too. This is one of the biggest superstar in WWE. Moreover, today we can hear lot of rumors, that Undertaker is near to the end of his career. So, if we will see him on the cover of the game, it would a very nice present for him.

If you are very impatient, we have a good new for you – we will, what person will be on the cover of the game, very soon. Maybe it will be Undertaker or maybe another person…

And what about you? Would you like to see Undertaker on the cover of this game? Share your opinion now.